Under Government plans, the HE/university loan repayment period may be set to extend - but courses at New College Swindon and the new Institute of Technology offer local students the chance to graduate with lower loans, whilst still gaining their degree-level qualification.

Last week, the Government announced controversial new plans whereby students in England will have to pay back university loans over 40 years instead of the current 30. In addition, graduates will also be asked to start paying off their debt sooner after the Government confirmed the loan repayment threshold will be cut from £27,295 to £25,000 for any new students starting courses from September 2023. The Department for Education (DfE) said the changes would “rebalance the burden of student loans more fairly between the student and the taxpayer and ensure that in future, graduates don’t pay back more than they borrowed in real terms”.

Critics of the reforms voiced concerns that most university leavers would pay thousands of pounds more for their degrees over their lifetime than they do now, and that this was effectively a stealth tax for new graduates which will hit those on low incomes hardest.

So how can studying higher education courses at New College help?

Student loans consist of two main elements; tuition fees and living costs. Those studying higher education courses at New College and the IoT can save on these traditional costs in two ways. First, tuition fees at New College can be up to £2,000 lower per year than fees at university. Secondly, students studying locally can save significant amounts on their living costs as they do not move away from home to incur massive accommodation costs. This results in students graduating with much lower loans to pay back than their peers.

There are many other advantages to studying for HNDs, foundation degrees and degrees at New College, including flexible learning, which fits around your personal life and work commitments and smaller class sizes meaning more opportunities to engage with staff and course colleagues to help you with developing the confidence, skills and knowledge to succeed in a more personal and supportive environment.

Finally, the Government have also announced plans for a consultation on proposals to introduce minimum eligibility requirements in order to access student loans either by requiring higher education students to have a grade 4 pass in GCSE English and Maths, or two Es at A-level. For any students now needing to gain their GCSE English and Maths ahead of starting an HE programme, the College also has good news - we are 6th out of 186 colleges for GCSE Maths progress and 9th for GCSE English Language progress.

Anyone interested in applying for a higher education course at New College should visit he.newcollege.ac.uk or www.sawiot.ac.uk

For all the latest on student finance for higher education students visit the government website, www.gov.uk/student-finance. 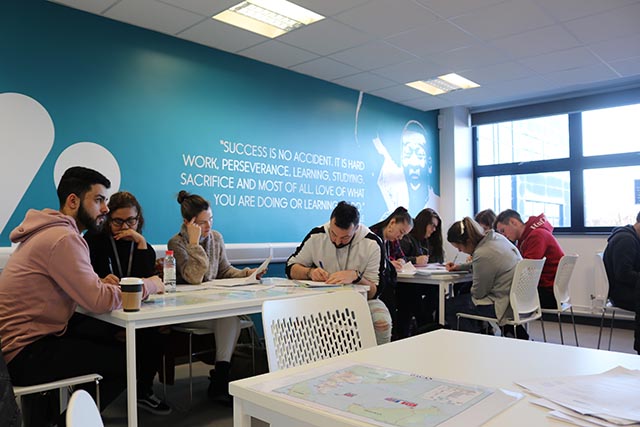 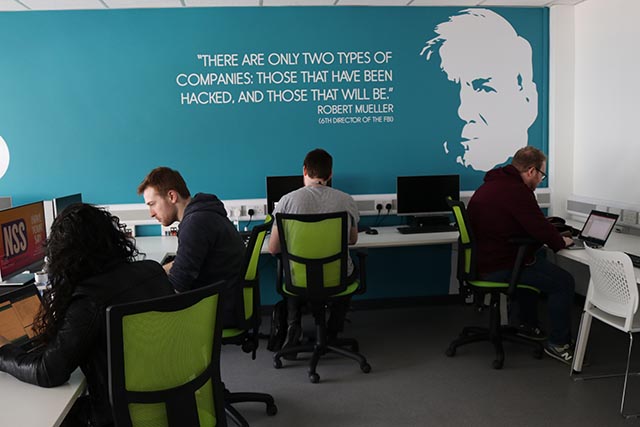 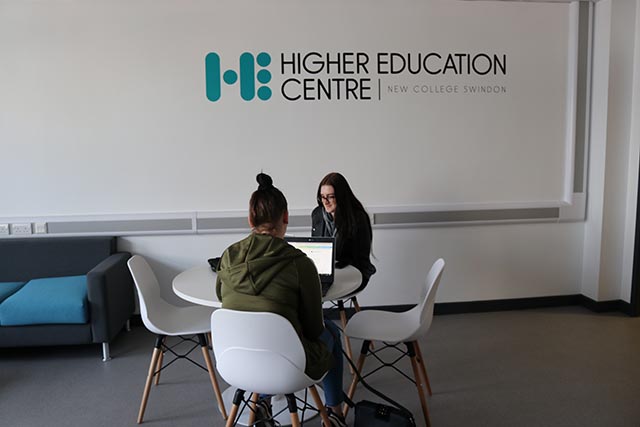